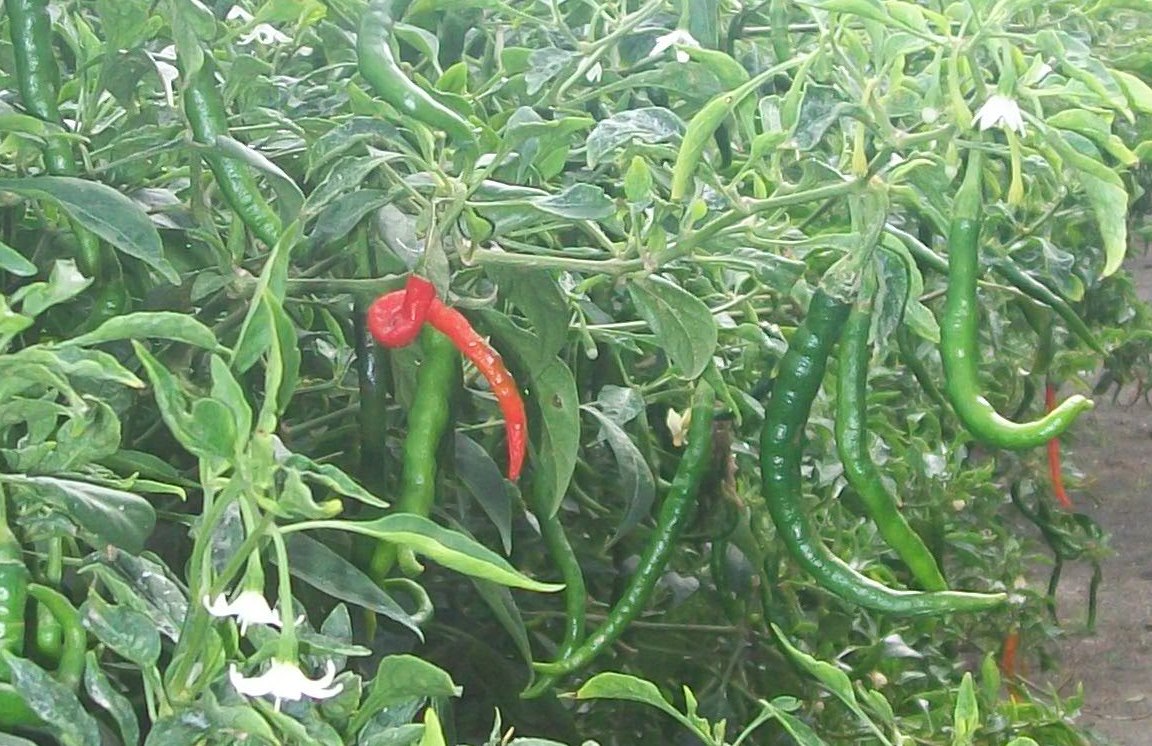 For a general background on the Kulon Progo struggle, see A Tale of Sand, which we published in 2009.

There are also a few short films about the struggle:


The company the farmers are up against is a joint venture between an Indonesian company (owned by the Sultan of Yogyakarta's family), and an Australian company Indomines. Recent news from this company is that a majority share has been bought by the Rajawali group, owned by Peter Sondakh, the eighth richest man in Indonesia. This company has been involved in diverse projects which have been met by community resistance, such as the Toka Tindung gold mine in North Sulawesi, and the Merauke Integrated Food and Energy Estate in West Papua. This is an ominous development for the Kulon Progo farmers, as Rajawali has become known for making large investments in new ventures and then pushing forward aggressively to make a profit.

Indeed at Toka Tindung, a controversial project had been making slow progress, very similar to the Kulon Progo project. But soon after Rajawali's investment, the company was able to start full production at the mine which is now threatening some of the most important land and marine environments on the planet.

Rajawali Group also happens to have the franchise for the Surfer's Paradise Marriott Hotel on Australia's Gold Coast. Of course this does not stop them from destroying a paradise for farmers on the south coast of Java, which surfers would surely also appreciate!!!

The next issue of Farm or Die should be out soon, focussing on other communities in struggle around Java which are connected to the Forum Komunikasi Masyarakat Agraria (Agrarian Community's Forum for Communication), a network of autonomous farmers' struggles from across Java and nearby provinces.

The Kulon Progo edition of Farm or Die has also been translated into French, and can be downloaded here.

Read on: Interview with Widodo
Posted by kassan at 7:44 AM